In 2015, Fort McMurray hosted the Western Canada Summer Games. Aurora Flags and Banners were called on again to provide a host of temporary signage flags and banners. From fabric and chloroplast boardings that went around fields with sponsor logos to custom flags, street banners displaying the Summer Games branding all around the city. Closer to the start of the games, it became clear to the organizing committees that their budget had some extra funds that could be used up with more promotion. Aurora Flags and Banners were called upon once more to fulfill a rush order of additional signage, flags and banners on very fast timelines. This Signage was printed and designed by Aurora Flags and Banners 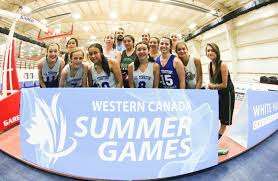 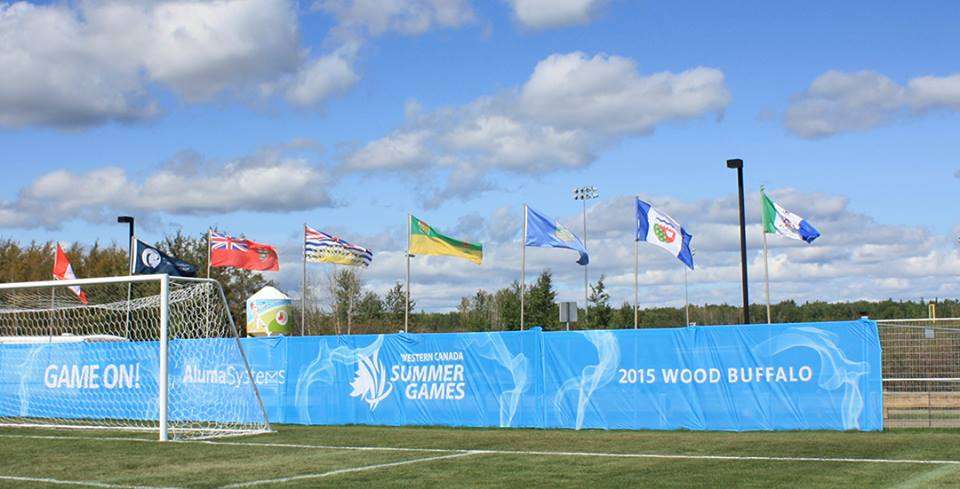 With the Western Canada Summer Games, we were able to provide very cost effective signs, flags and banners by supplying temporary materials as opposed to higher quality materials that are better suited for a more permanent presence. The games lasted for a short period, and only required promotional signage for one month, and therefore less expensive material (temporary material) could be used. Using temporary signage allowed for the promotions budget to be stretched quite far.  See more images here